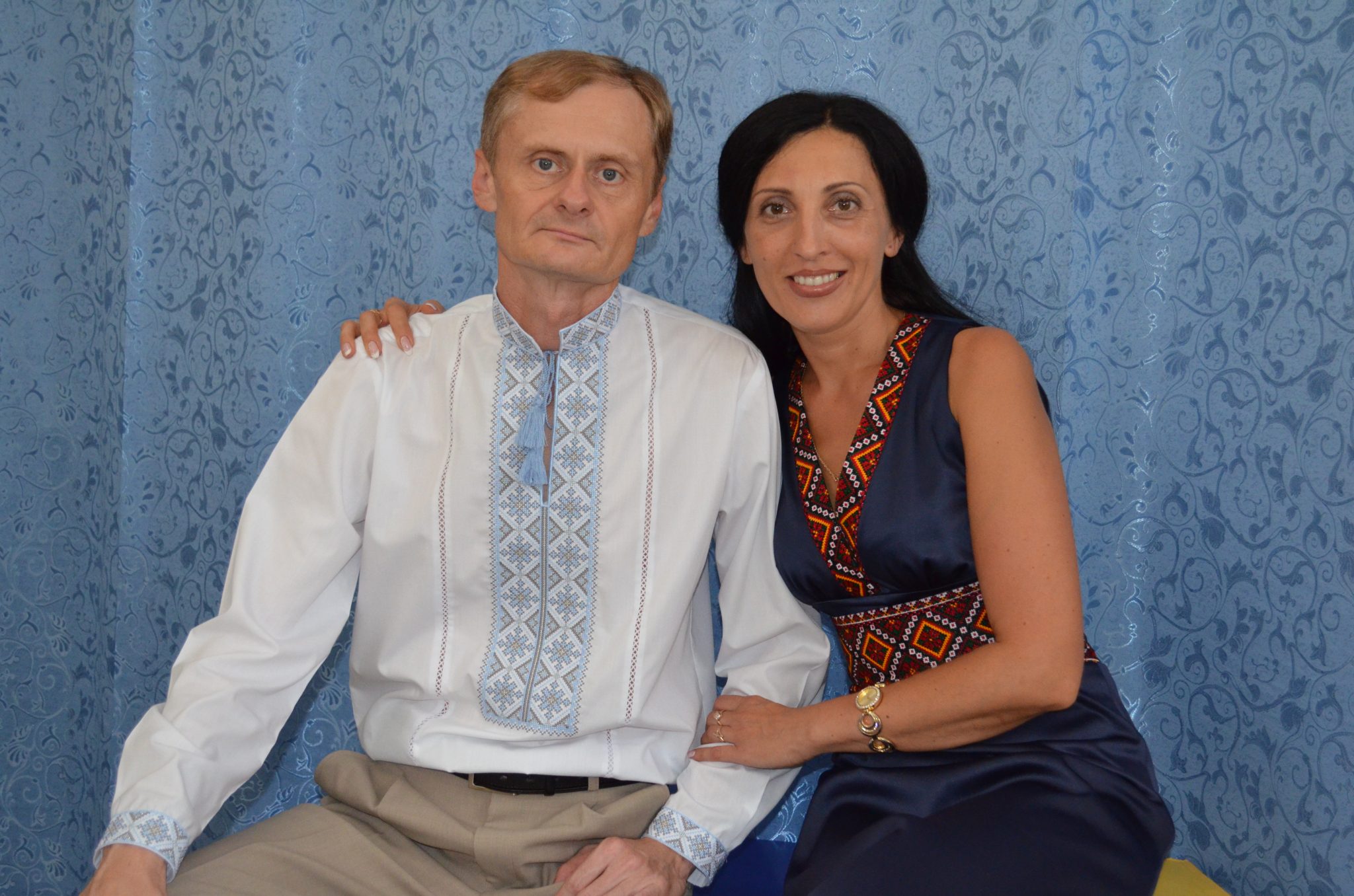 Stanislav began his ministry as youth pastor in Kremenchuk in 1995, he served in this position until 1999. Since 2000, Stanislav started working on the creation of a new church in one of the districts of the city of Kremenchug. After the creation of the Rakovsky Evangelical Church, he served as the first pastor of this church until 2016. In 2012, Stanislav also began work on the creation of a program for the preparation of missionaries at the Kremenchug Evangelical Seminary. To date, Stanislav is the head of this program. The program has already graduated it's first class. In 2017, the second class of nine students finishes training. And the third group of thirteen student will continue training until 2019. Stanislav is the coordinator of the Ukrainian wing of Kontaktmission. His duties include mentoring newer missionaries, holding conferences, and organizing meetings around Ukraine.

Prayer Needs:
1. Wisdom in the ministry of mentoring among existing missionaries and the upbringing of future missionaries.
2. Prolonged Health and physical strength to carry on the ministry.

Send them a note

Would you like to know about upcoming events or hear news about our ministries?  The best way to keep up to date is through our signing up for the church newsletter right in your inbox.  Sign up today!

Thanks for subscribing! Please check your email for the latest newsletter.

Something went wrong. Please check your entries and try again.

Send - Plant - Multiply As a multi facetted ministry, Kontaktmission believes that if we leave out any one part of this equation we are missing the big picture.  We send new missionaries, we plant new churches, and we multiply The Kingdom of God.

35 years ago European students from 3 different European countries set out on an adventure or more accurately a mission to bring Christ to a continent that most Christian considered to be completely Christianized.  This mission so many years later has become one of the largest Multinational mission teams in the Christian world.

Kontaktmission missionaries work in many different areas from church planters to seminary directors.  They are from many different countries and backgrounds, but we are united in our one desire to see the Ukrainian people come into a relationship with Jesus Christ.  Take time to get to know the men and women of Kontaktmission Ukraine, and how you can join in our heart for Ukraine.

We want to hear from you

Thanks for your message! We’ll be in touch soon.